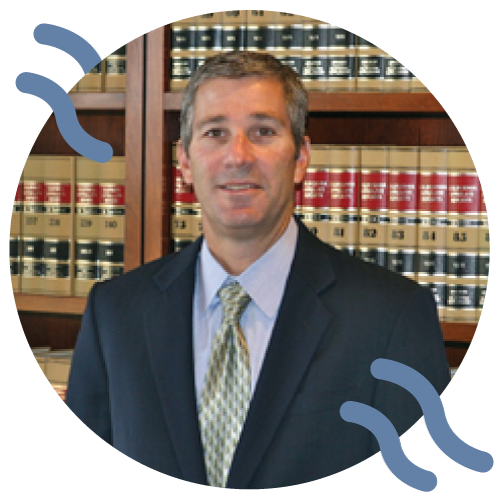 NPSS began when our President and Founder, Tim O’Connor, was presented with a request that all charitable organizations face annually. Tim O’Connor is an attorney who has been practicing law for nearly 30 years. He was approached by a friend who was the founder of a global nonprofit organization. This organization was preparing a nationwide fundraising effort and they needed help ensuring that their organization was registered in each state to legally solicit donations through their campaign. After several weeks of extensive research and due diligence, Tim was finally able to obtain registration for the organization nationwide.

Through this effort, Tim realized that there must be thousands of non-profits throughout the country that would be struggling with the registration process and probably more who did not even realize this was a legal requirement for charity solicitations.  Within two years, Tim had developed a process using technology, legal expertise, a streamlined workflow, and a true desire to help charitable organizations handle this overwhelming and difficult task at a very affordable rate. Today, NPSS is proud to handle thousands of filings annually and is helping organizations across the United States to stay compliant and true to their missions of helping those they serve. 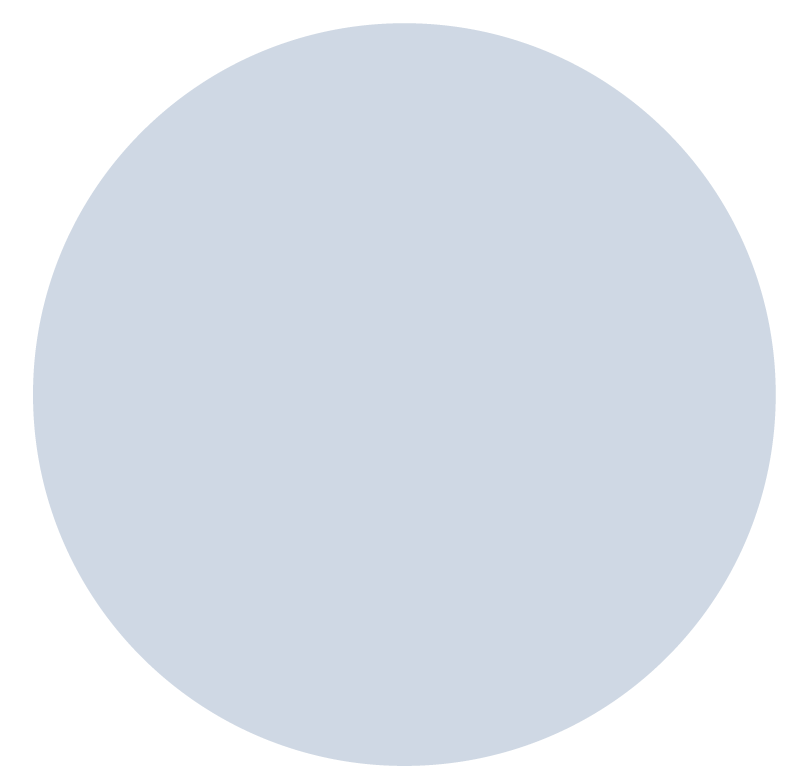 Some of our Valued Clients: 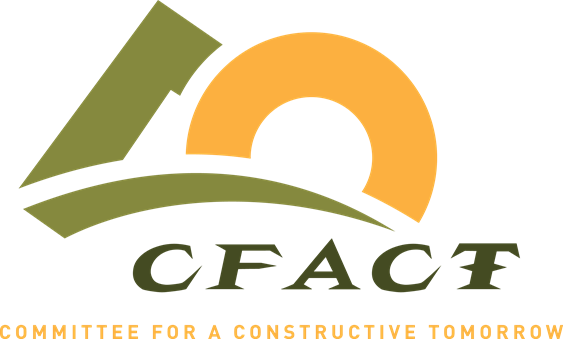 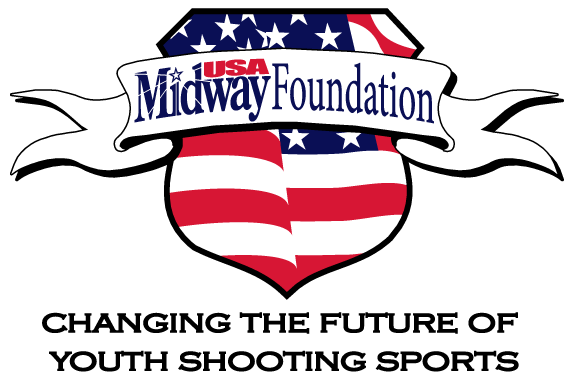 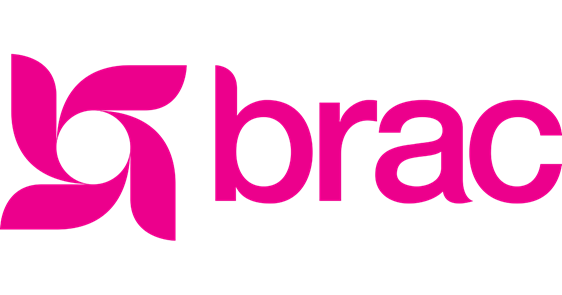 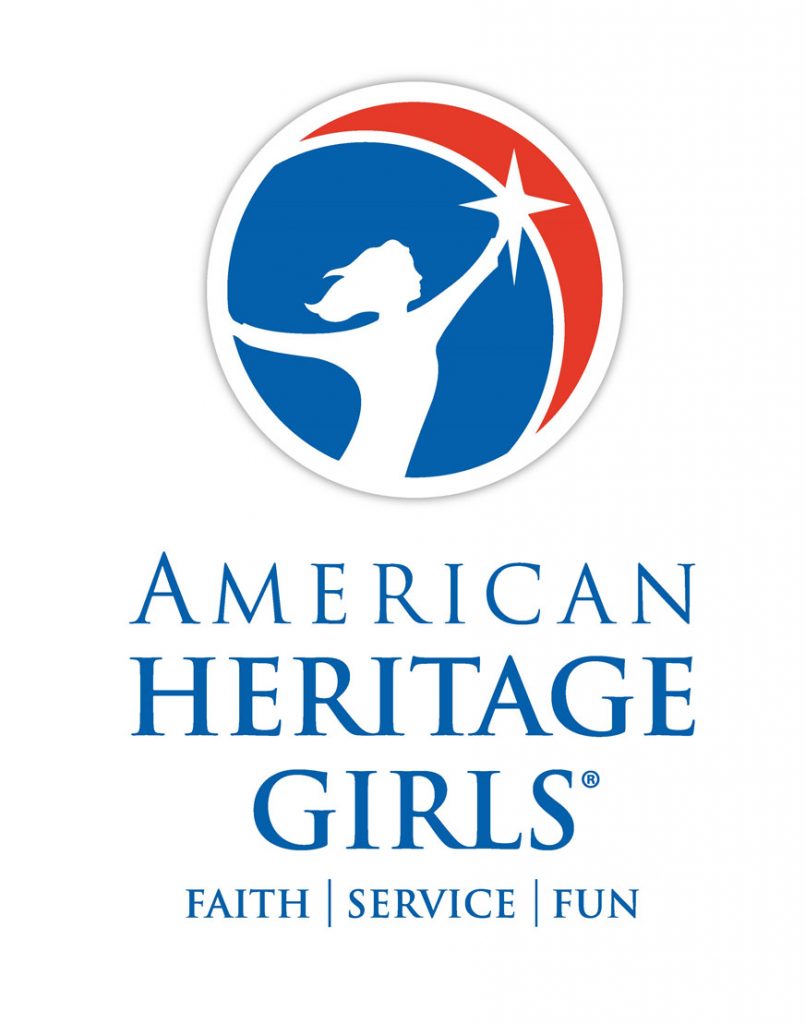 What are Clients are saying about us

“Expanding our charity registrations to each state was a daunting task. NPSS Corporation handled all the details expertly, and it has been a seamless and painless process for all of us. As a trusted partner, they manage the overwhelming task of keeping all of our annual state charity registration renewals up to date.” 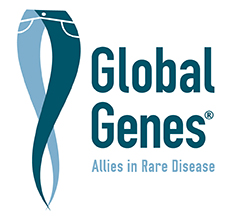 Nicole BoiceFounder
"NPSS has been an integral partner for us as we navigate the complex and ever changing landscape of charity registrations. The peace of mind our team has as a result of knowing NPSS is working proactively to ensure we are in compliance in all of the States where we fundraise allows us to focus on our own mission. Without their partnership we would not be in as advantageous of a position to serve our communities." 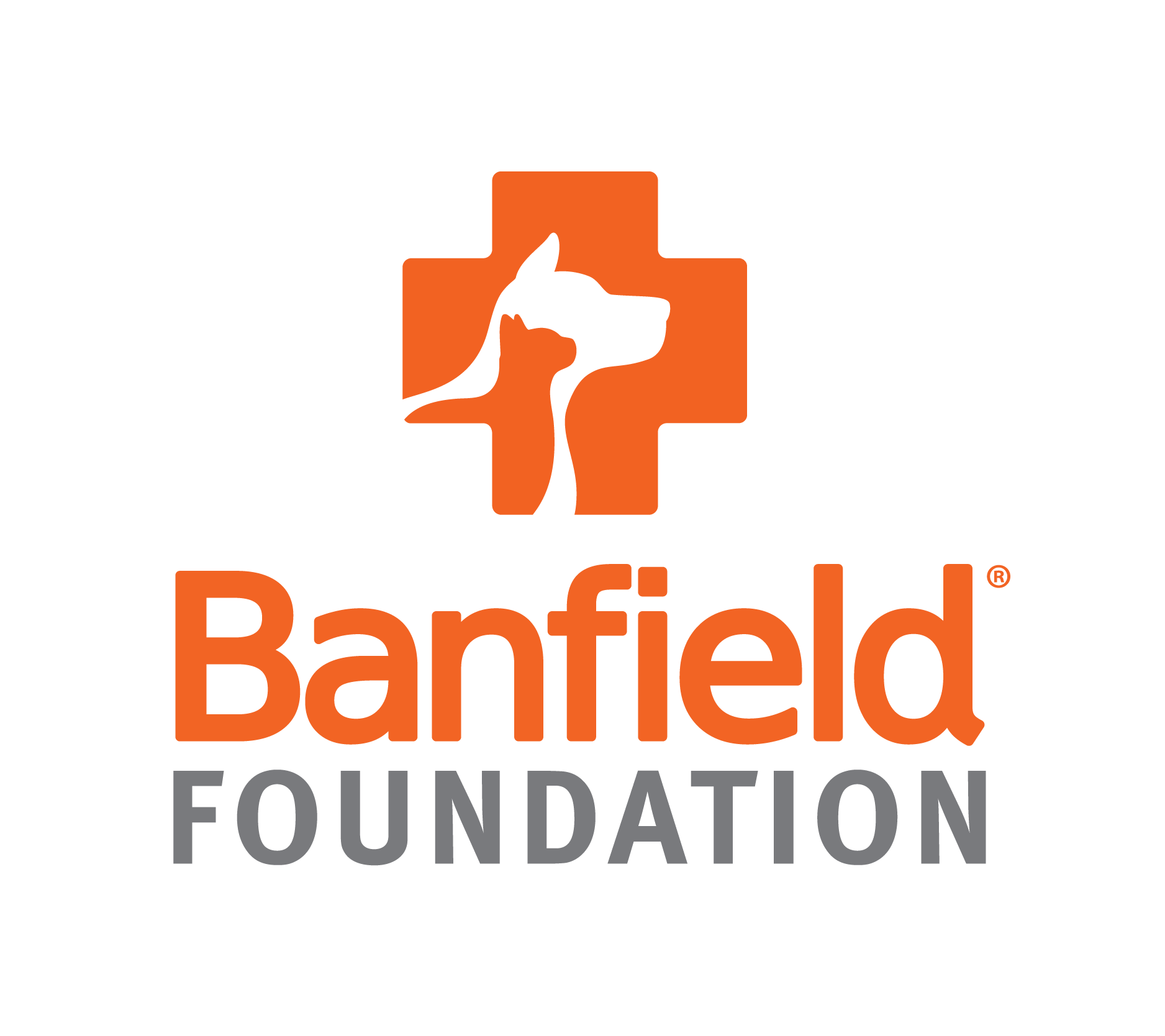